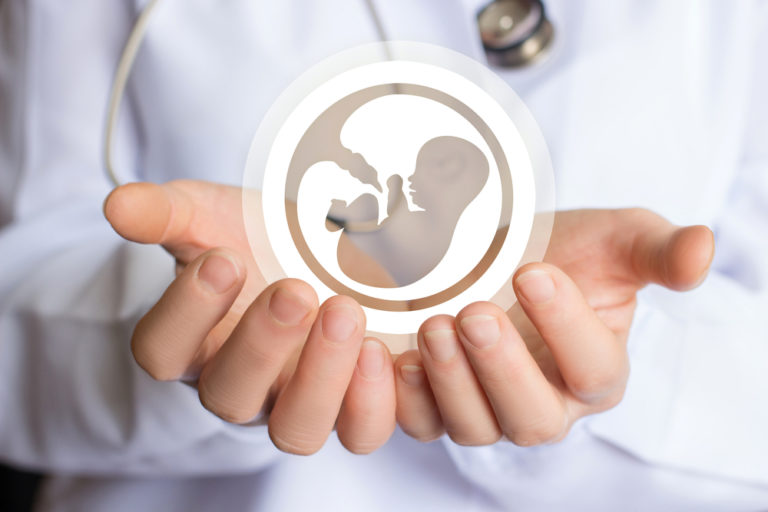 Al-Azhar University is the oldest Islamic university. Based on its interest in Islamic society, the International Islamic Center was established in December 1975 in cooperation with the United Nations Fund for Population Activities. The International Islamic Center for Population Studies and Research at Al-Azhar University has won the International Prize for Population Awarded by the United Nations for the year 2012, which is dedicated to scientific research centers that prove scientific excellence in recognition of the role and activity of the Center in providing reliable information to religious officials and leaders in Islamic countries. Islamic law